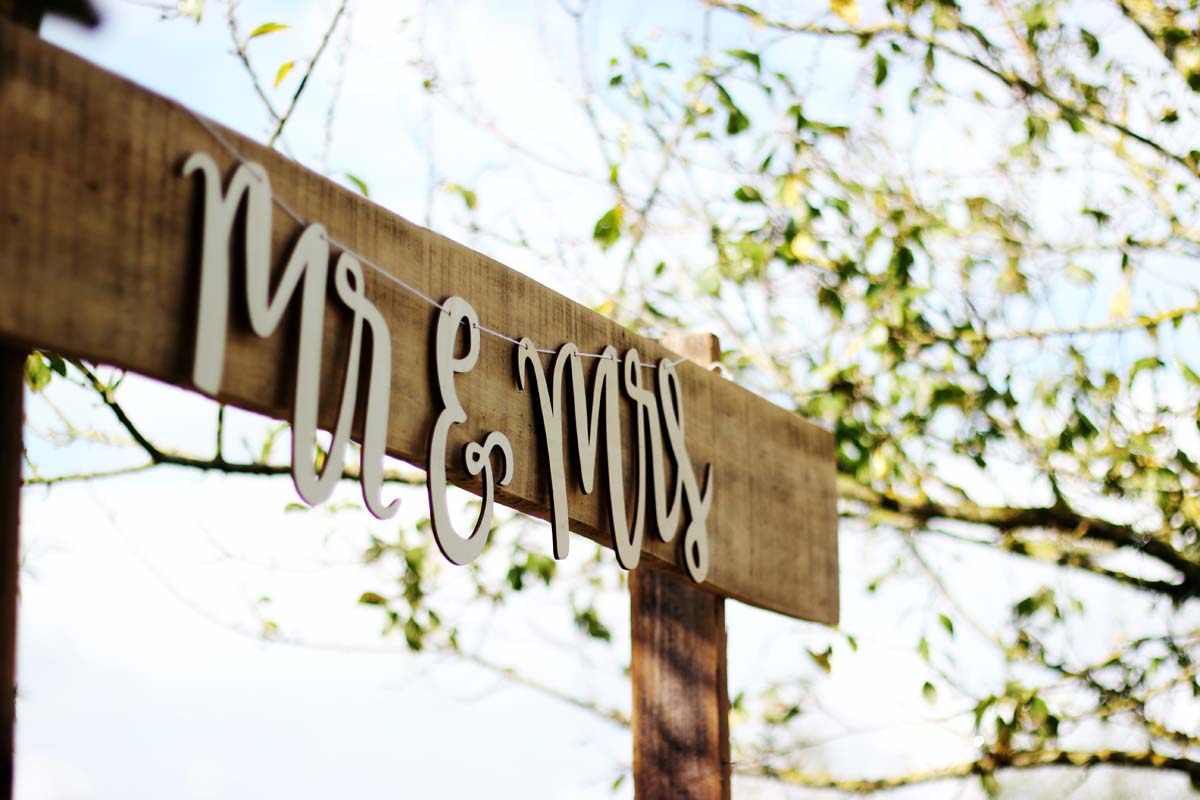 Finally it’s time, the model Mama Heidi Klum says «Yes». Tom Kaulitz dared to ask all the questions – will you marry me? Soon the Toko Hotel star and the super model take the next big step in their relationship. FIV has listed everything about wedding planning and other facts that are of burning interest to you.

Overview
1 Dream wedding in Cologne
1.1 The engagement of Heidi and Tom
2 The wedding of the year guest list
3 Heidi and Tom – That’s how they got to know each other
4 Bill Kaulitz on the relationship of twin brother Tom
5 Heidis past relationships
5.1 Do you know?

We could hardly believe it ourselves, after 8 months of relationship already the wedding follows? Everyone wonders if this isn’t a little too fast. But if you look at Tom and Heidi like that, you can just be happy for them. They’ve been showing it on every Instagram Post for months. Now the big million wedding is coming up in the beautiful city of Cologne. Cologne is close to Heidi’s homeland, the Bergisch Gladbach. On the menu are traditional German dishes such as sausages, schnitzel and how could it be otherwise a decent amount of beer. That’s how a German wedding should be celebrated.

The engagement of Heidi and Tom

A normal evening on Instagram, we thought. A new post from model Mama Heidi is a big surprise. In the picture Heidi poses with her Tom, holding her brand new engagement ring in the camera with the words «I said yes <3». Lightning engagement or was it to be expected? Anyone who has followed the flirtations of the two over the last few months is probably less surprised, because they never miss an opportunity to express their affection in the form of posts or the like. A closer look at an engagement is of course less surprising. After only one hour, the post office already had more than 6000 comments, the next morning even more than half a million congratulations!

At the wedding of the international top model Heidi Klum and the musician Tom Kaulitz a prominent guest list is to be expected. Not much is known yet, but it has been leaked that the US-American singer Gwen Stefani and Mel B are on the guest list. As good friends of Heidi this was to be expected of course. To the surprise of many, ex-husband Seal, with whom she still maintains a good friendship today, is also to be found at the wedding.

Heidi and Tom had met on Michael Michalski’s birthday. Since the two are good friends, Heidi was there of course. Michael is also friends with Tom and Bill Kaulitz. When the two met there, according to Heidi and Tom, it was love at first sight. After the birthday «secret» meetings followed and we could only speculate, more and more they were seen together, but nothing was official until they made it official at the end of March – Heidi Klum and Tom Kaulitz are a couple. They had their first joint appearance at the film festival in Cannes, France, which caused a big commotion. After all, heidi is «only» 28 at the time 44 and Tom is «only» 28, but that doesn’t seem to be a problem for either of them. Why should I? All that matters is that they’re happy, and that’s what they are.

Bill Kaulitz on the relationship of twin brother Tom

Bill and Tom are twins and have already had great success as teenagers with their band Tokyo Hotel. With such a close bond, there is of course the danger of quarrel, especially if the twin brother marries a woman 16 years older. Not with Bill and Tom Kaulitz. After long speculation like Bill about the relationship and marriage of the dream couple, Instagram is now followed by a clear statement. Bill posts a picture of the two lovebirds on his Instagram Channel with the words «lovebirds ♥♥» and asserts several times that he is indescribably happy for them. Such a nice gesture doesn’t go unanswered, of course – shortly afterwards Heidi promoted the music of Zwilling Bill on her channel by posting an excerpt from his new music video and using a few kiss and heart mojis as titles. Thus the big family dispute is probably averted and the wedding can be planned with full support.

The first wedding is not for model Mama Heidi. Heidi had her first marriage at the age of 24 when she married the Australian star hairdresser Ric Pipino, who was 56 at the time. At that time she was still on the brink of her international breakthrough, unfortunately her young love lasted only 4 years, then followed the divorce. In February 2014 she meets the singer Seal, with whom one year later her 2nd wedding follows. Their marriage lasted for 7 years, where to the surprise of everyone in 2012 the separation follows. As an unmarried woman she lives her life happily ever after. Again and again she has asserted that she has never lost faith in marriage and true love, then she meets Tom Kaulitz in 2018 and finally our Heidi is in love again. Now the wedding follows in 2019. FIV is excited and fingers Heidi and Tom of course that they have a happy and long relationship.

We use cookies. By continuing, you agree, thank you.

We may request cookies to be set on your device. We use cookies to let us know when you visit our websites, how you interact with us, to enrich your user experience, and to customize your relationship with our website.

Click on the different category headings to find out more. You can also change some of your preferences. Note that blocking some types of cookies may impact your experience on our websites and the services we are able to offer.

These cookies are strictly necessary to provide you with services available through our website and to use some of its features.

Because these cookies are strictly necessary to deliver the website, refuseing them will have impact how our site functions. You always can block or delete cookies by changing your browser settings and force blocking all cookies on this website. But this will always prompt you to accept/refuse cookies when revisiting our site.

We fully respect if you want to refuse cookies but to avoid asking you again and again kindly allow us to store a cookie for that. You are free to opt out any time or opt in for other cookies to get a better experience. If you refuse cookies we will remove all set cookies in our domain.

We provide you with a list of stored cookies on your computer in our domain so you can check what we stored. Due to security reasons we are not able to show or modify cookies from other domains. You can check these in your browser security settings.

These cookies collect information that is used either in aggregate form to help us understand how our website is being used or how effective our marketing campaigns are, or to help us customize our website and application for you in order to enhance your experience.

If you do not want that we track your visit to our site you can disable tracking in your browser here:

We also use different external services like Google Webfonts, Google Maps, and external Video providers. Since these providers may collect personal data like your IP address we allow you to block them here. Please be aware that this might heavily reduce the functionality and appearance of our site. Changes will take effect once you reload the page.

The following cookies are also needed - You can choose if you want to allow them: